Bohemia is the general partner of the Czech national ice hockey team and that’s why we prepared ice hockey activation for a popular brand of crisps.
It follows up on a large consumer competition for ice hockey prizes and World Championship tickets.
We started the project in Pardubice, where fans in the Bohemia zone played big table hockey, were shooting at a dummy goalkeeper and had a photo taken at a 3D photo-wall.
We also offered a face-painting stall at the event, thanks to which the activity showed on the fans’ faces also in the live Czech Television broadcast. 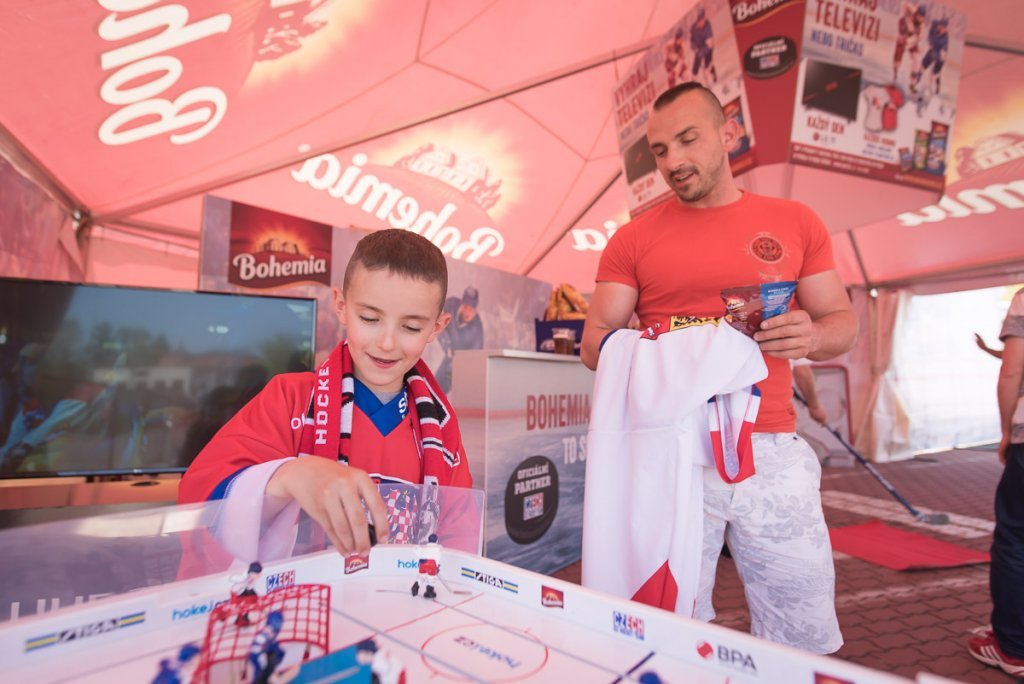 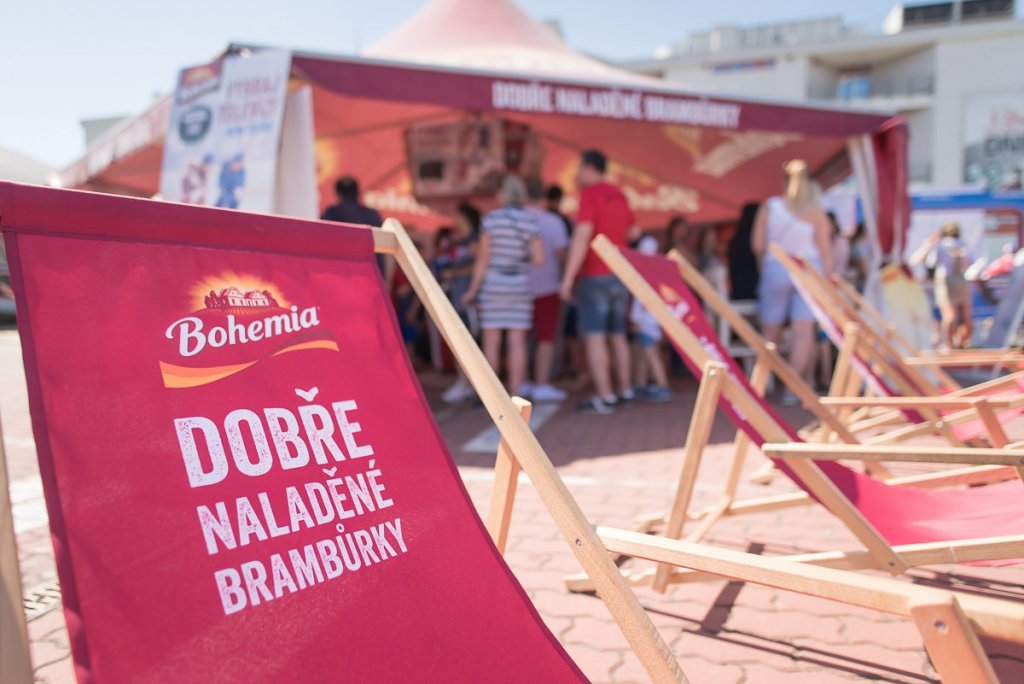 Summer Lounge ppm at a meeting of marketers in Grébovka